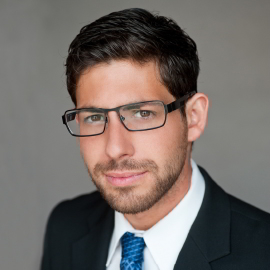 Lars’ practice is now primarily focused on the areas of estate planning, estate litigation , domestic agreements and probate work. Lars also provides legal research and support services to other law firms on an ad hoc basis. Lars has been involved in the resolution of many complex international estate disputes and uses his unique knowledge of both Canadian and American legislation to best assist his clients.

Lars provides legal advice in both Spanish and English. Lars began his study of Spanish in high school and spent 5 months living in Barcelona where he discovered his love of tapas, sangria and Spanish culture.

In his spare time, Lars is an avid tennis and soccer player. Lars is also passionate fan of the Minnesota Vikings.